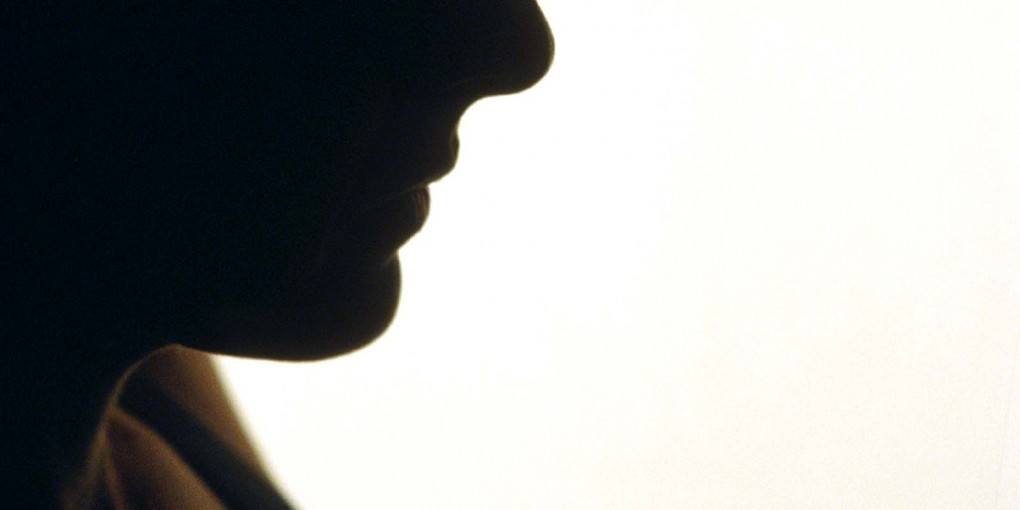 6 Steps to remove a limiting belief

No matter how much you wish to achieve to something, or how hard you try; if you do not really believe that you can achieve it; you are limiting your own chances of success. That is what a limiting belief is – a belief which limits your ability to achieve your objective. Now, you may think that it is simply a matter of replacing the limiting belief with a belief that supports you in your pursuit of your objective and you would be right but there is one major problem. A limiting belief is not always easy to see. As it is exists at the subconscious level, it can remain hidden unless you make the conscious effort to look for it. If you wish to uncover your limiting beliefs, you will need to do the following:

As you remove each limiting belief, you will progress further in your life. You will then be faced with deeper held limiting beliefs which may take a little longer to overcome. This is a natural part of life but with each step you will experience greater joy and happiness. The following 6 step process will help you to eliminate a limiting belief from your life:

Using the 2 methods listed above, you should be regularly examining your thoughts for any beliefs which may be limiting your development. As soon as you identify them, make a note of them and challenge them.

2. List all of the ways in which that belief is limiting you

Examine the negative consequences of holding that belief. This will help you to see the futility of the belief and build your motivation to change it. For example, if you believe that money is evil, you are less likely to seek a level of pay which is reflective of your true value. In some cases, it may even stop you asking for any payment whatsoever.

3. Decide how you want to be, act or feel

To continue with the example of money, you may want to feel as though you deserve to be wealthy and that your work is valued and appreciated. You may wish to be confident enough to see a pay rise or to ask for payment which reflects the true value of your service.

4. Create a new belief or affirmation

You do not wish to hold the limiting belief any longer but you must choose a new belief which you can hold instead. Your new belief should reflect the way you want to be, act or feel e.g. ‘Money is a tool which I can use to benefit myself, my loved ones and all of those whom I care about. I deserve to be wealthy and I am committed to using my wealth for the benefit of all.’

At regular intervals throughout the day, affirm your newly held belief. Ensure that you remain positive and believe what you are saying. Note any resistance you may feel. This is a sign of how deeply held the original belief is.

Whenever you a have a couple of spare minutes during the day, visualise yourself living as though you firmly believe your new belief. Visualise yourself enjoying the new lifestyle and experience the new emotions and sensations that come with it. This type of visualisation can have a hypnotic affect which helps to embed the new belief in your subconscious mind.

The best made plans and intentions can be brought to ruin by something as simple as a belief. Henry Ford told us that whether we believe we can do something or, we believe that we cannot, we are right. That is the power that a limiting belief can hold over you. A limiting belief is a nasty, destructive little thing which lurks in your subconscious mind and is ready to spring into action just when you are ready to achieve the success that you deserve. Taking the time to identify and tackle your limiting beliefs is a regular requirement in life but by removing these barriers to success, you open up the opportunity to achieve more than you had previously thought possible.

Experience the endless benefits of meditation

A basic introduction to CBT and its benefits

Balance the scales and fight back against negativity

Why does it matter?