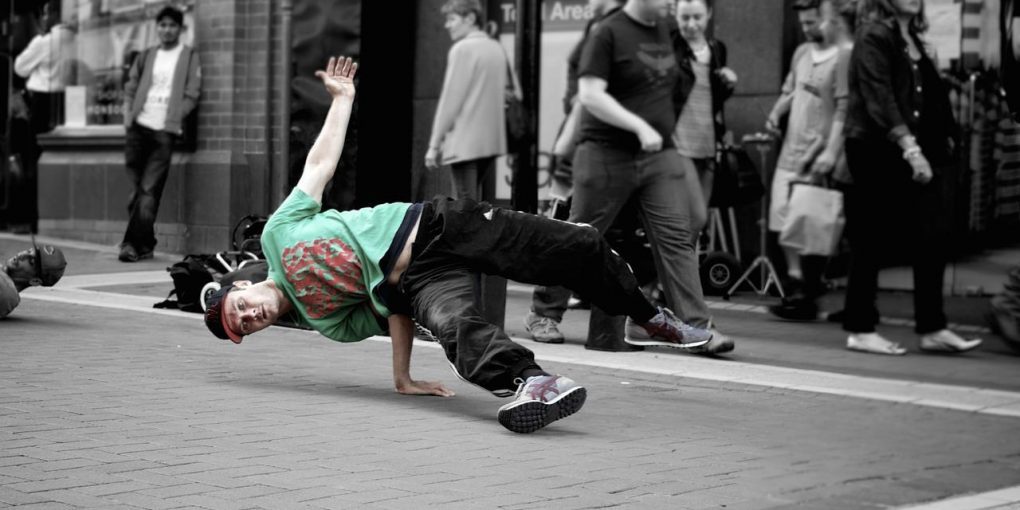 The human race has always been focused on exploration. We have explored new countries, new continents and, in the latter part of the last century, there was a great desire to explore space and beyond. For a long time, this desire to explore further afield came at the expense of exploring our own physical and mental makeup. While progress has been made in developing our understanding of the human body, we still lack a thorough knowledge of the workings of the human mind. The brain is a complex organ that we still have much to learn about; however through research and studies, we are starting to see connections between exercising the physical body and improving mental health.

In a recent Brazilian study on older lab rats, they found that even exercising at a mild-intensity level the rats showed an increase in the production of a protein called brain-derived neurotrophic factor (BDNF), which is known to promote the health of nerve cells. The increase of BDNF from exercising allowed the older rats to score as well on memory tests as younger rats that did not exercise.

Another study which took place in my homeland of Ireland took a group of sedentary male college students though a memory test. Following the memory test, the group was split in two with one group exercising on a stationary bike, until exhausted. The other group did not perform any exercise; they simply sat quietly. When the memory tests were administered again, the group that exercised scored much higher than the group that didn’t exercise.

Besides increasing cognitive and spatial learning, we also know exercising can reduce depression, anxiety and stress. The reasons given for this are many and varied. The truth is that nobody is certain why it works; we just know that it does. Exercising makes you feel better, more relaxed and better about yourself – higher self-esteem if you will.

Exercising also has some emotional benefits too, such as:

As mentioned, there are many benefits of exercise but despite common misconceptions, they are not all physical benefits. The following mental health benefits are some of the most powerful reasons for making exercise a regular part of your life.

With fitness and strength comes confidence in your ability to get things done and, confidence in your appearance. One of the key aspects of regular exercise is the setting and achievement of goals. As you achieve each goal, you become more confident in yourself. As the exercise becomes a regular part of your life, the gifts that it brings and, the confidence you experience, become a regular occurrence too. Eventually, it impacts on your entire self image to the point where you have an unshakeable belief in yourself.

When things are not going well for you, it would be incredibly easy to focus only on the negative in your life. However, focusing on the negative will only lead to experiencing more negative. Exercise is one of the best strategies for overcoming negative thinking. When you exercise, your body releases endorphins which lead to feelings of positivity. Also, when you are exercising, you have a clear objective to focus on. As you focus on this objective, your other cares and worries start to drift away.

Researchers have consistently found that the benefits of exercising can be as effective as those produced by anti-depressant medications. Exercise is a fantastic way to relive the stresses and strains of everyday life by allowing your mind to focus on other things. Also, the fitness, strength and resilience achieved as a result of an exercise program, help to protect you against illness, both mental and physical.

Some people will require medication but most people can achieve as good a result without resorting to such measures.

What type of exercises produce the best results?

This is where many people fall down in their exercise efforts. They start thinking that they need to be like an athlete or a bodybuilder. Most people associate exercising with working out in a gym, running, or playing a sport. These forms of exercise are fantastic but exercise does not always have to take these forms. It doesn’t matter what you do as long as you do something.

Many other activities you do are also classified as exercising, such as:

There are many ways to incorporate exercising into your daily routine without exercising in the traditional sense.

How much exercise is enough?

Exercising 30 minutes per day three times per week is enough to significantly improve mental and physical health symptoms. Intensity and duration of the exercise can have a significant impact on the results derived. However, it does take a little trial and error to find what works for you. Some people see significant improvement from as little as 15 minutes per day of aerobic exercise. Reduced intensity and duration tends to result in slower progress but if you are prepared to be patient, you will see great results.

If you feel that you lack confidence and positivity, check out Unbreakable Self Confidence.

While exercising can help you cope with mental health issues, it is not a substitute for seeking medical advice. It has become far more common for physicians to recommend exercise as a treatment and, in many cases that will be enough to help you manage and overcome the challenges that you face. For some people exercise will not be enough and a little medical or pharmaceutical assistance may be necessary. There is no shame in seeking such help if it is required. However, if you begin to make exercise a regular part of your life, you will soon experience the rich benefits that it brings and greatly reduce the chances of you ever needing to seek more specialist help.

How to reduce overwhelm when starting something new

Gaining a true perspecitve on worry

Conquer your fears and speak with confidence

Objectively assess your outcomes to learn from the past