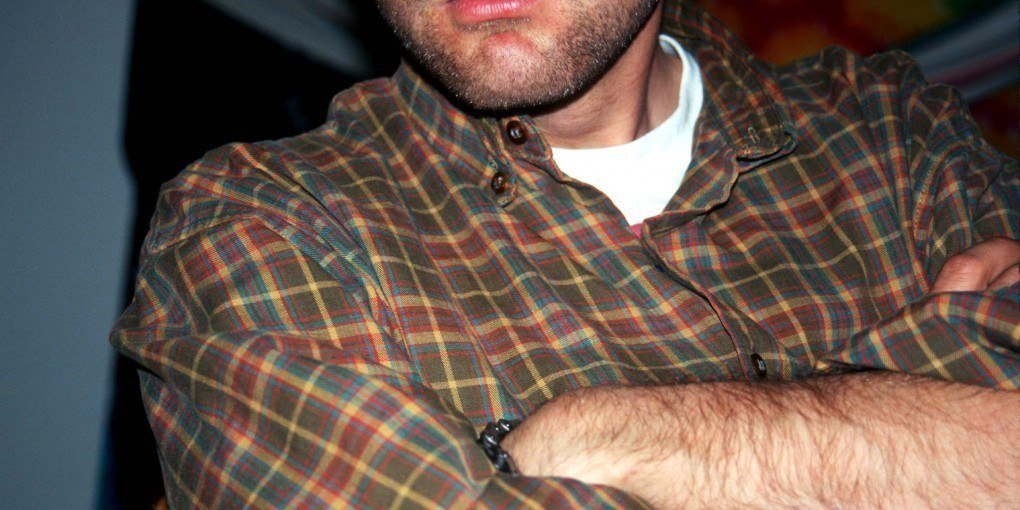 If there is one form of behaviour which is more frustrating than any other to deal with it, it is likely to be passive aggressive behaviour.

Passive aggressive behaviour generally occurs when somebody has taken issue with something which you have said or done or; failed to say or do.

At first read, you may think that I am talking about regular aggression but there is one crucial difference:

Aggressive people will straight out tell you that you have upset them. They will not be afraid to tell you exactly what you did wrong ​and how it has made them feel.

At first this may make you feel uncomfortable but their is a great advantage to dealing with aggressive people i.e. because they tell you what is wrong, you are in a position to do something to remedy the situation. It's often pretty straight forward.

Passive aggressive behaviour is not so straightforward. Although the person has a problem with you, they choose not to tell you. There can be a multitude of reasons as to why they do not come straight out and tell you the situation.

Instead, they will usually tell you that everything is alright but their body language and tone of voice will often give them away.

I have created the following infographic to make it a little simpler for you to recognise ﻿passive ﻿aggressive behaviou﻿r﻿; as and when you encounter it.