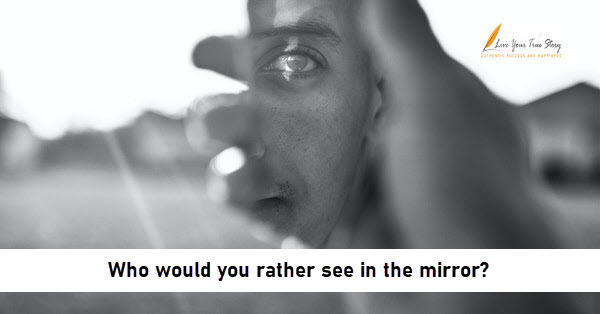 Today, I wanted to create a different type of article. An article that requires you to think about who you are, what you value and how you behave. I want to encourage you to think about what success really means to you and who you would rather see when you look in the mirror.

Below, I give you an example of how two different people behaved in similar situations. These are true stories, where names have been changed. You are not told enough about each person to know what they are really like, but I just want you to think about the specific situations I highlight. I hope it will cause you to reflect a little deeper.

Success isn't what you think it is 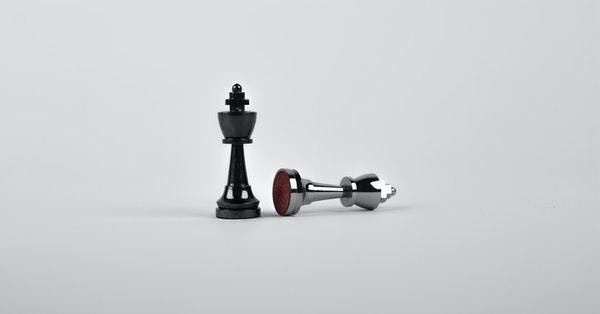 When we ask someone who they would like to model themselves on, they generally think about someone who is outwardly successful. They have measures of success that are easily noticeable e.g. job title, money, car, house, etc. Unfortunately, in the modern world, we have been taught to believe that this stuff has real value. But they are only decorations that don’t mean anything.  Despite what you may think, these things will not make you love the person in the mirror more.

When you start to chase these outward signs of success, you will never have enough.  When you make $50,000, you won’t even take time to appreciate it, you will immediately want to increase that amount. The same goes for cars, houses, etc. The reason for this is that these things have no real value. And if you try to find value in the valueless, you will never be able to get enough of these valueless items to make you feel like you are getting real value from life.

It is a bit like trying to live a healthy life on a diet of ice-cream. As someone who has always struggled with his weight, I can tell you that I love ice-cream, but I have never benefited from eating it. I get a moment of satisfaction from something which has no nutritional value and then I feel bad because I know I have consumed countless empty calories. Then I crave more despite knowing that it will not satisfy me.

Just as with the ice-cream, you can enjoy having money, power, and the other outwards symbols of success. The problem arises when you think that these things are where the real value lies, and you end up spending more of your time chasing them.

You can identify some key changes to allow you to start living a more positive life with my FREE eBook - From Negative to Positive.

Tim and his loss 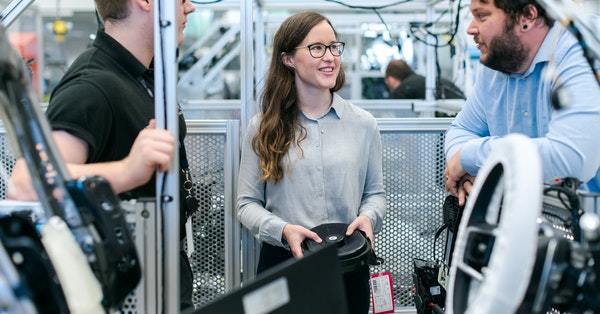 Tim was working in a local factory. He wasn’t the best worker there, but he certainly wasn’t the worst. One truly admirable thing about Tim was that he was always keen to help. This included doing overtime and covering shifts when others were absent. Though not paid an on-call rate, Tim was regularly called outside his working hours and asked to come in. Despite not being paid an on-call rate, Tim would go into work and help out.

While all this was going on, Tim’s brother was dying. This didn’t stop the phone calls from coming at all hours.  Still, Tim plodded on and kept doing his best. Then the day came when Tim’s brother died. Naturally, Tim thought he would be repaid for all his efforts and treated with a little respect. He was to find out just how little he and his efforts were appreciated.

The head of the factory, Alan, decided that Tim was entitled to just 1 day of compassionate leave. Tim was disgusted and told his immediate manager the same. However, this did not stop the phone calls from coming. In the end, Tim stopped taking calls and, realising that the persistent calls constituted harassment; he made a formal complaint to the local police. From then on, his working relationships became strictly transactional.

Harry and his compassionate heart 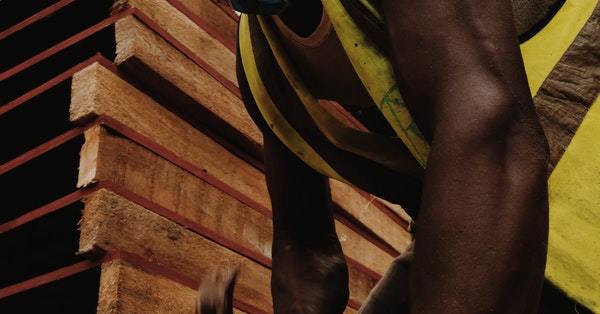 Compare the factory boss to Harry. Harry was a friend of Tim’s who owned his own business – a construction business. Harry had 4 staff working for him. Two of his staff, Joe and Phil, were brothers. Sadly, their sister died in a tragic accident.

I met Harry the next week and told him that I admired the kindness he had shown to both men. He told me that he had just experienced the hardest week of work that he had ever done, due to being two men down. However, he knew that the physical pain he was experiencing was nothing compared to what Joe and Phil were going through. Harry told me that he could not have looked at himself in the mirror if he had not looked after his friends/employees.

I would like you to thnk about your vision for success and happiness in life and ask yourself who you would rather see in the mirror? The factory boss or, Harry.

In the example above, the factory owner was someone who saw people as a resource only. He just used them, chewed them up, and spat them out. He had no regard for the wellbeing of his staff. It is the type of management technique that is learned from a Charles Dickens novel and, in my opinion, its usefulness died before Mr. Dickens.

The factory boss was upset when he learned how angry Tim was at the way he was treated. He could not understand how Tim could think that he had been in any way cruel. He chose to hide behind rules and terms such as professional capacity as if that exempted him from behaving like a kind, compassionate human being.

You can identify some key changes to allow you start living a more positive life with my FREE eBook - From Negative to Positive.

Harry was running a small business where it was tough to make ends meet. He had a beat-up old van and was often seen in the well-worn clothes of a tradesman. His family vehicle was as old as his business and he lived in a normal family home. Outwardly, there was nothing special about Harry but when you see how he treated his workers in their hour of need; you can see a very special man.

So who would you rather be?

I have used two very simple and extremely opposite examples in this article. You could choose to be either and I am not going to condemn you for that. However, I would say that you do need to realise that in every moment, you are choosing who you are by the way you act and the way you treat others. The key to ensuring that you are true to who you are is to identify your values and live by those values. Then, unlike the factory boss, take responsibility for the decisions you make. If you choose money over people, have the decency to acknowledge that. If you choose people over money, you can also acknowledge that.

I would always choose to be like Harry but I respect your right to make your own decision.

Success in life starts with knowing who you are. This requires you to be clear about your values.

'Values Based Living' will teach you to identify, define and prioritise your values.

Enjoy each moment life offers you

The Emperor’s questions: focus on what is important

Just let go and experience your own peace