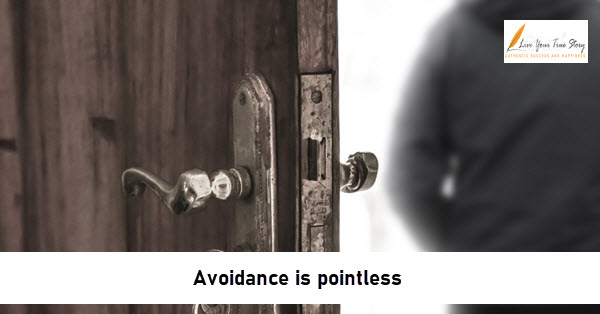 4 Reasons why avoidance is not an effective problem-solving skill

A number of years back, I was working in a job where I was happy and enjoyed going to work each day. I had a good relationship with my boss, a man whom I still admire to this day. I only had one work colleague and we enjoyed a great relationship. Suddenly, one day we got notice that our little section was being moved to a new department but my boss was not moving with us. Being young and inexperienced, I assumed that everything was going to be the same with my new boss but I was sorely mistaken.  I could see early on that my new colleagues, one in particular, did not behave in the respectful manner which I had become accustomed to. Rather than tackle the issue, I chose avoidance as my strategy.

Accept responsibility for the problems you face so that you can stay calm, composed and in control when under pressure. This is critical to solving problems while avoiding stress.

To learn more great strategies for remaining calm, composed and in control, check out 'Breathe'. 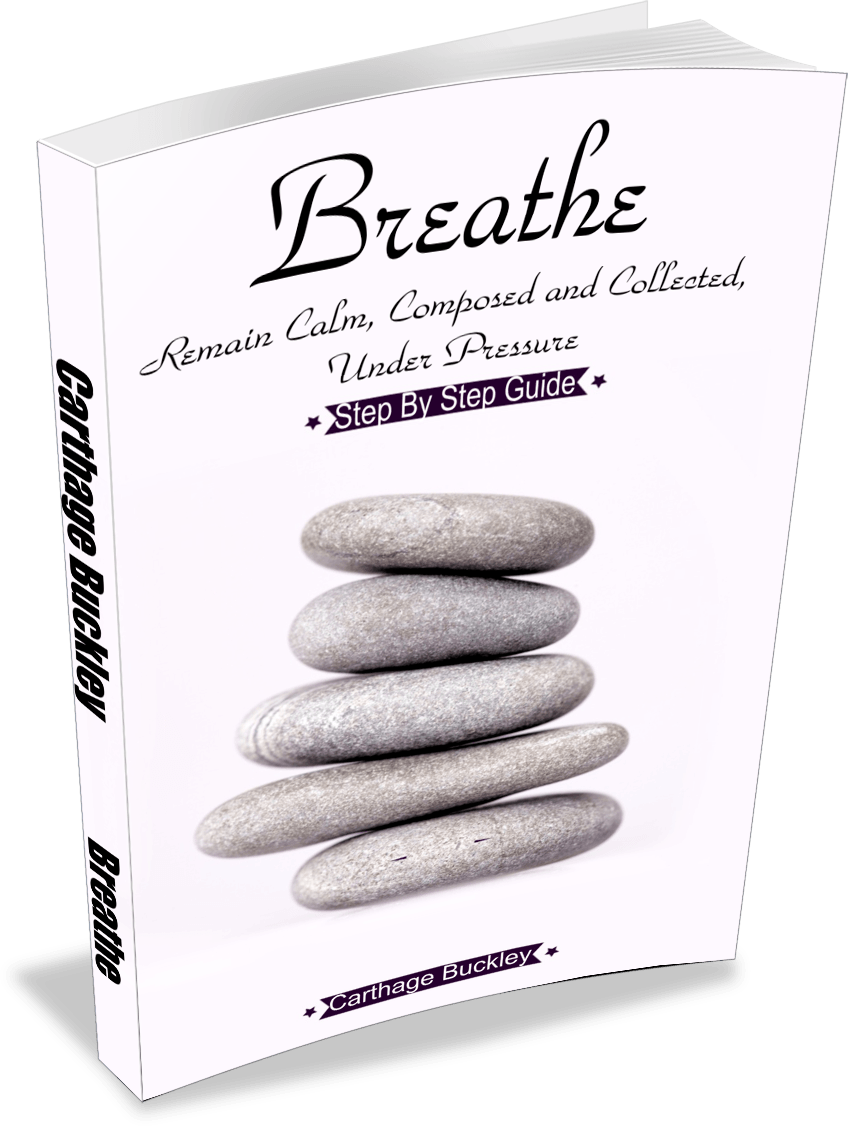 Avoidance occurs whenever you know that there is a problem but you choose to avoid dealing with it. For some reason, we humans seem to think that avoidance can be an effective problem-solving strategy. We trust that if we ignore it, it will go away. In my situation, as in most situations, the problem continued to get worse. The colleague whom I had a major issue with was soon given authority over me. Had I voiced my concerns about her behaviour from the start, this probably would not have happened but from this point on my work life became a living hell. She bullied and harassed me at every opportunity. As I am a big man, I felt unable to defend myself against a woman as I feared that I would appear to be the aggressor. At every opportunity, she sought to embarrass and humiliate me while exerting her authority. Unfortunately, this woman had become good friends with her boss so I felt that there was no one to turn to. I just kept practicing avoidance in the hope that it would all go away.

4 Reasons why avoidance does not work

There are a few occasions in life where avoidance can work however in the vast majority of instances, avoidance will fail and result in unnecessary pain and suffering. The following are 4 reasons why avoidance will usually fail.

When you refuse to deal with a problem, it rarely remains the same problem. Instead, it usually grows. Think for a moment of household bills. If you find yourself behind on your bills, will avoidance make the problem go away?  Of course not, your bills will continue to mount as you fail to make your payments. This is the same with most problems.

In my situation, the more I practised avoidance, the more my harasser was willing to push against me. By not tackling her behaviour, I was effectively telling her that I was willing to accept it. This only encouraged her to push the limits even further and so my problems grew.

2. Avoidance can lead to other problems

The problem rarely remains where it is. It suddenly starts to affect other areas. As I continued with my avoidance, and my harasser kept stalking me; I was spending so much time looking over my shoulder that I could not see everything that was coming my way. All my time and energy were being eaten up by this problem and it started to affect my performance in other areas of work. My confidence was eroded and I was travelling 2 hours each way to a job that I now hated.

Sovling problems is a critical component of the Excellence Lifestyle. You can learn more about the excellence lifestye, with my FREE Pursuing Excellence Report.

3. Avoidance results in a problem taking over your life

What started off as a work problem soon became a problem in my whole life. My self-belief and confidence was shattered in all areas of life. I could not sustain relationships and I was taking my frustration out on people who were only trying to be supportive. I was unable to leave the workplace behind. Avoidance had lead to what was initially a small problem taking over my whole life.

Avoiding dealing with your problems puts you on the fast path to stress related issues, including passive aggressive behaviour.

4. Avoidance doesn’t work if you are not the only person involved

One of the major reasons that avoidance fails as a problem-solving strategy is that there is usually more than one person involved in the situation. Take my situation for example; I was happy to leave things as they were and pretend that there was nothing wrong. However, my harasser was not prepared to do so. Avoidance was not the solution she was seeking. Every time that I failed to stand my ground, she would take that ground and push me further back into the pits of despair.  If the problem involves somebody else, then avoidance is not your choice to make; it is not even an option.

Accept responsibility for the problems you face so that you can stay calm, composed and in control when under pressure. This is critical to solving problems while avoiding stress.

To learn more great strategies for remaining calm, composed and in control, check out 'Breathe'.

I am not trying to tell a sad tale for the sake of it. Thankfully, my harasser’s boss went on maternity leave. I knew this was the time for me to act. I immediately arranged an appointment with her replacement. At first, he tried to tell me that I was misreading the situation but then I took out a file full of all the evidence I had gathered over the duration of the harassment. I had recorded everything and even had copies of degrading emails which my harasser had sent to others. We soon agreed an amicable way to deal with the situation and I have had a great life since. When I do think back on the situation, I am proud that I finally had the courage to stand my ground but I do occasionally think of what might have been had I chosen action over avoidance.

Most Popular
Recent
8 Reasons why you might be procrastinating 0 comments
Why are you receiving the silent treatment? 0 comments
Are you being aggressive? 12 signs of aggression you need to recognise 0 comments
13 Simple strategies for building trust 0 comments
What did you communicate? It probably wasn’t what you think 0 comments
8 Reasons why you might be procrastinating June 24, 2021
Building deep and meaningful relationships June 9, 2021
The fool comes before the master June 6, 2021
Micromanaging and the problems it causes June 2, 2021
Do not be the path of least resistance June 1, 2021