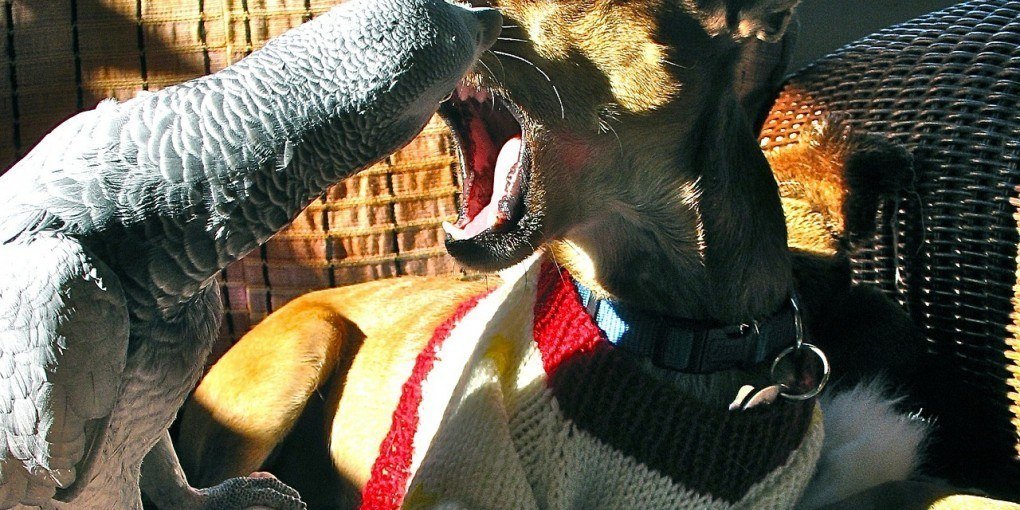 Burning bridges – How not to make a complaint

Last week, I had the immense displeasure of being on the receiving end of an attack which was poorly disguised as a nice email. The person that was attacking me (via email) was basing their argument on assumptions and opinions that were very poorly founded. I felt that we had a good working relationship but now bridges have been burned and there is no way that I would ever allow them to be repaired. I don’t want this article to turn into an attack of its own and, I have no intention of naming the person concerned but I do feel that there are lessons to be imparted from this entire experience and that is what I intend to do here. The purpose of this article is to demonstrate how not to make a complaint. It covers some simple mistakes which cause unnecessary stress and conflict, while damaging relationships.

Things happen each and every day which lead to us being upset. As I have often argued on this blog, avoidance is not an effective problem-solving solution. If there is something troubling you; you should most certainly raise the issue. Just ensure that you raise the issue properly. There is a large scale between being a passive pushover and being an aggressive ape. Unfortunately, the tendency for many complainants is to start too far on the aggressive side of the scale. When you do so, you leave little room for manoeuvre and you automatically rule out most or all of the amicable conflict resolution approaches. You end up getting the other person’s back up and even if the situation is resolved peacefully, the chances of future cooperation are minimal.

It may be useful for you to have a brief summary of events here. I was accused of stealing the other person’s ideas. However, I and others have been writing about these things since before this lady was even in business. The most annoying thing is that this could have been checked in a matter of minutes which would have avoided any issues.

​You have the right to make complaints but you should do so in an assertive manner. My FREE report will help.

5 Mistakes to avoid when making a complaint

​The following are some lessons which I would like to impart from this experience. Apply these lessons and you will find that things are generally sorted more amicably.

The email I received straight out accused me of stealing ideas without giving credit. If you are going down that road, you had better be right. If you are right, then you have little to be worried about but if you are not correct and, the other person replies with evidence that refutes your accusations; where do you go from there?

Also, there may be cases where somebody has done you wrong unintentionally. If they find that they have done you wrong, most people are happy to do all they can to rectify the situation and they will go out of their way to ensure that the situation does not arise again. Many great relationships have been built when similar situations have been treated properly.

In either of the examples above, when you start off accusing, any win you achieve will be a short-term win. All potential for relationship building goes out the window because nobody wants to work with somebody who will throw the toys out of the pram whenever they get a little upset.

Wouldn’t that be more polite to receive? And, don’t you think it would be more likely to receive a polite response?

2. Don’t wing it, research your argument

As I stated earlier, I was accused of taking this woman’s ideas. However, if she had researched, rather than jump to conclusions, she would have found that I have been writing articles featuring these ideas, or similar, longer than she has been in business. Therefore, I can’t have taken them off of her.

I am not talking about complicated research here either. If you are on my website, you will see a search box in the sidebar (it is below the post on mobile devices) where you can look for articles. If you type the keyword in there, it should pull up all of the pages on the site which feature that word. The previously mentioned articles could have been found in a mere matter of moments.

​Before you make a complaint or argument, identify what you can do to check your facts and do it. You will either create a more rock solid argument or, you will realise that you do not have a genuine argument and you can avoid creating unnecessary conflict.

By all means, if you have a genuine complaint you may need to escalate matters; if you do not receive a satisfactory response. However, allow the other person the opportunity to provide a satisfactory response before you start mentioning escalation. In the email that I received there was mention of an attorney. Other examples may include police, management, disciplinary committees etc.

It doesn’t matter what the consequence is but if you start off by mentioning these consequences (even a subtle mention) you are being unnecessarily aggressive and, you are trying to intimidate the other person into behaving as you wish. Remember, you haven’t actually given them the opportunity to defend themselves yet. While those who are wrong and those who lack confidence will back down; those who believe they have done nothing wrong will merely see the need to sever all ties and withdraw all future cooperation.

​Know your options for escalating a complaint but allow the other person to deal with the issue amicably first. The vast majority of complaints will be handled without any need to mention escalation; leading to less conflict, less stress and improved relationships.

4. Don’t claim ownership of what isn’t yours

A large amount of arguments arise over ownership of physical items or intellectual property. However, if you are going to claim ownership; make sure you do own it. With physical items, it is usually clear cut but that is not the case with thoughts and ideas. In the personal development industry, it is hard to claim ownership of any ideas as most ideas have been around for years and nobody knows who first introduced these ideas. These ideas are deemed common knowledge as we have all heard of them, numerous times.

You will probably have encountered many people who claim that they have a brand new idea and, some of them actually believe it. The vast majority of these people will be disappointed when they type their idea into Google and find that there are already people talking about it. In a matter of seconds, I found numerous articles already talking about an idea that my attacker was presenting as hers.

Whether it is a physical or non-physical item, can you prove beyond a shadow of a doubt that you have ownership of it? If you cannot then you need to take it on the chin and move on.

There are large chunks of my content which have been re-published all over the internet. I can either choose to fight battles which I may not win or, I can choose the stress-free route and move on. I choose the latter and I recommend that where possible, you do too.

If you have accused someone without checking your facts and the validity of your argument; don’t try to be nice at the end of your accusation e.g. ‘I am sure we can rectify this amicably and move forward’. It’s the height of insincerity and in many ways, it is even worse than the accusation itself as you are taking them for the kind of idiot who buys that nonsense. Just to be clear, nobody buys that kind of nonsense.

​Keep the mannerly last line but change the aggressive tone that goes before it.

​For more communication tips, check out How To Talk So Others Will Listen.

​The Australian comedian Adam Hills has a great saying ‘Don’t be a dick’ (excuse the language) and when making a complaint it is something that should be borne in mind. If you make all of the mistakes highlighted above, you are not making a complaint; you are essentially picking a fight. By choosing to be aggressive from the start you are leaving only one conflict resolution strategy available to the other person i.e. competition. It comes down to a fight to prove who is right and who is wrong. And, in any kind of fight there is no greater motivation than having the belief that the other person is a dick. If you provoke somebody to that extent, they will fight with everything that they have got to get the better of you. There will be times in life when it is necessary to fight tooth and nail but these fights can be very stressful and they generally do a lot of damage to relationships. Choose your battles wisely and remember that most of your issues will never need to go that far. By starting off on the right foot, you can deal with them quickly and amicably, avoiding all of the associated problems.