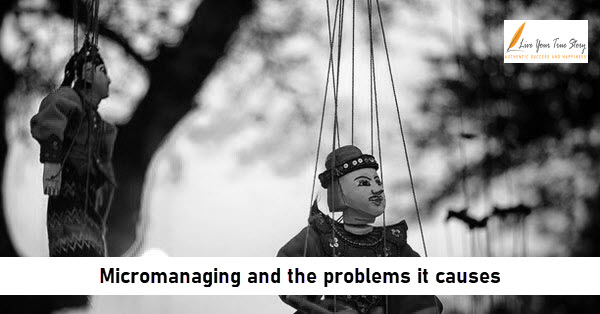 Micromanaging is a term that is most often used when talking about time management. It is not usually seen as a good thing. It involves trying to manage every little aspect of the job, project, business, etc. I believe a great deal of micromanaging comes from the person having a lack of trust/faith in their ability. They are afraid that if they allow anyone else to make a decision, they may make a better decision than them. Rather than seeing this potential outcome as a benefit to the company; they see it as a threat to themselves and their status.

It is also common for the person doing the micromanaging to be untrustworthy, causing them to believe that nobody else can be trusted either.

The common problem with micromanaging

The most common problem with micromanaging is pretty obvious, to everybody bar the person doing the micromanaging. They are being paid to manage important things but when they micromanage, they waste vast chunks of time focusing on things that are not of the utmost importance. There are people below them in the pay scale who are paid to manage these issues but the micromanager keeps interfering. This leads to less time and resources going into the more important issues. The trivial and mundane become the enemy of the important.

I worked for a business in the past where the CEO was an aggressive micromanager. To make matters worst he was in complete denial about it. In one meeting, he angrily objected to being referred to as a micromanager. This was the same meeting where he had called in all bar one person 20 minutes early so that he could tell them what he was going to say, the questions they were to ask, where everybody was to sit, etc. One of the best laughs you could have was to make a completely unexpected remark in a meeting, a remark which you knew he wouldn’t have anticipated. To watch him fumble and mumble as he tried to come up with a response was hilarious.

His interference in the everyday jobs of his staff was insane. He had some excellent staff but he couldn’t let them do their jobs. One day, I watched as he held things up on the production floor while he dictated where a set of shelves should go. That is not the work of a CEO but he couldn’t grasp that.

When dealing with a micromanager, it becomes easier to just wait for him to make every decision. That way, when things go wrong, there is only one person to blame though they will try to fight that. Good, intelligent staff end up abdicating responsibility for their roles. They see problems in the plans of the Micromanager but they keep quiet. They notice problems in the everyday business but they choose not to highlight them because they know they won’t be listened to and they don’t want the headaches. Slowly but surely they turn from being committed staff to people who just work for the paycheck.

Problems start to mount but the CEO who should be able to see these from a higher level, is too busy interfering on the ground level to notice them. For example, the following are some of the problems I noticed in the company I mentioned earlier:

You can’t fix problems you can’t see and nobody in that company was looking at the problems which really needed to be looked at so they kept trundling on from one problem to the next. Largely because of one Micromanager.

Micromanaging and the individual

You don’t have to be managing someone else to be a micromanager. You must manage your life and if you are trying to manage every little detail in it, you are going to create problems for yourself. You will fail to receive the feedback received from others and from the results you receive in life. You will also discourage others from helping you by offering their valuable insights. You will stagnate because if you are not going to listen to anybody else, you can’t learn. You won’t even see the fact that you need to learn. You will become unconsciously incompetent whereby you don’t know that you don’t know. That is not going to get you very far in life. So, don’t micromanage. Focus on what is important and work on that.

When you are organised and focused, it becomes much easier to make the right decisions about your priorities as you have all the necessary information. 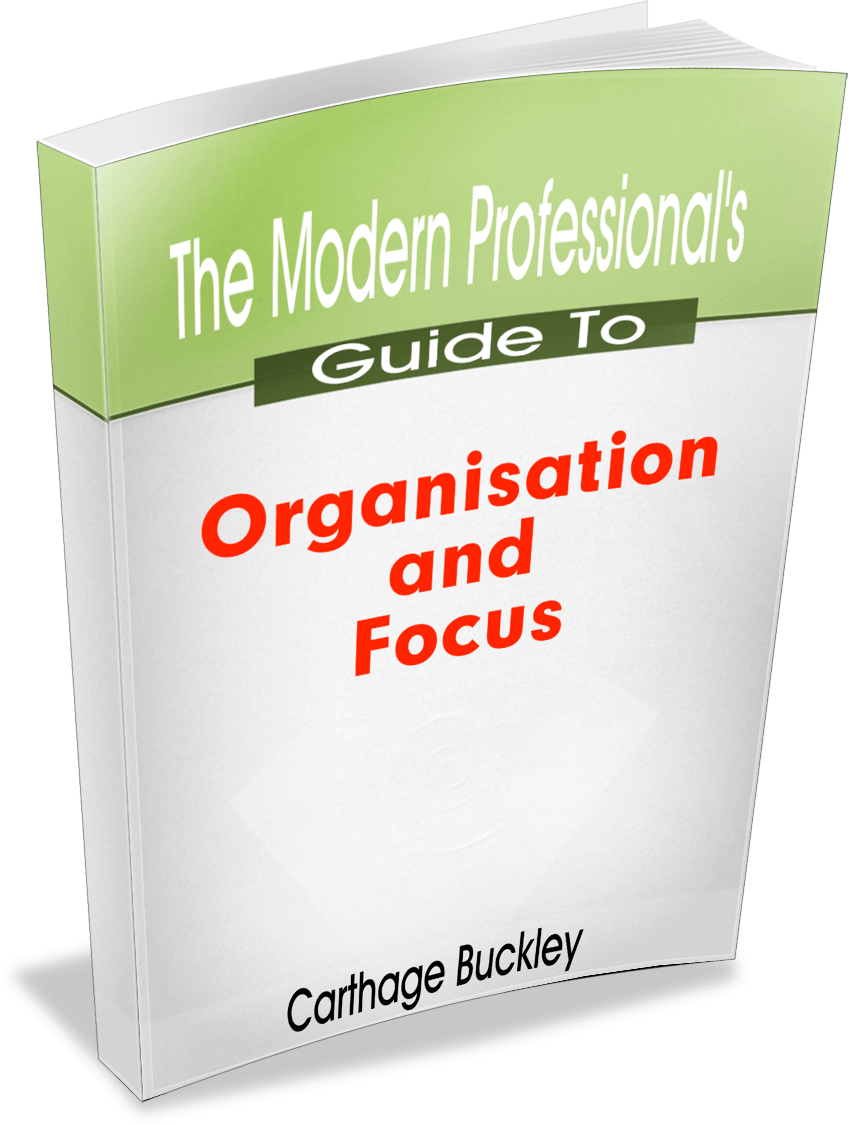 9 Unwritten rules for life which reduce stress and boost performance