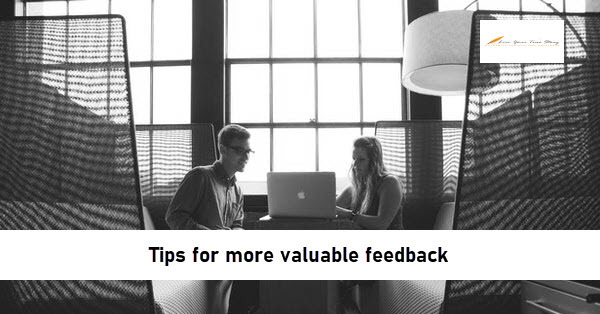 I want to talk to you about an email I received last week.

Strangely, I think it was lovely, even though it involved somebody pointing out that I was wrong.

Allow me to elaborate.

On Saturday last, I sent out an email to some of my readers where I discussed the need to experiment with your time management.

As I was making the point, I used a couple of examples of people with completely different schedules, yet they both had great success.

One of those people was Leonardo Da Vinci and the other was Benjamin Franklin.

Despite being born and raised in Ireland, I had heard a great deal about Benjamin Franklin.

I knew that he was a man who was/is greatly revered by many Americans.

However, I somehow had it lodged in my brain as a ‘Fact’ that he had been President of the United States.

I even mentioned it as an aside in the article.

He never held that office.

On Sunday morning, I received an email from a reader, David, who informed me that my information was incorrect, and supplied me with a few facts about Franklin.

If like me, you spend a lot of time on the internet, you will have encountered some of the horrible comments and feedback that people will use when they believe you to be wrong.

Over the 8 years that I have been running my websites, I have had some very nasty things said to me; often by people whom I was trying to help.

I am well used to it by now and choose to ignore people who direct such vitriol to me.

I have even used some of the nasty comments (without naming the commenter)  as teaching examples on my various websites.

Perhaps it was because I was after finishing my morning meditation but David’s email made me think of 3 simple principles for which I believe would make all instances of critique/feedback more amiable and more valuable for those concerned.

The following are my 3 principles for more valuable feedback.

Entertain the possibility you are wrong

The word ‘Fact’ is thrown around very easily these days. However, each of us has many things in our mind which we believe are facts but are not.  Our memories are not perfect. We are all fallible human beings. When you accept that you may be wrong, you become more willing to hear others out.

Be open-minded and grateful

Sure, there will be times when others see feedback as an opportunity to be cruel and nasty. But most often, people are just trying to be kind and helpful. Be open-minded and grateful that somebody has taken the time to try to help you; even if they are wrong. Whether they are trying to correct you, improve your knowledge, or improve your skills; it is an act of kindness.

Think of it from the other perspective, how would you feel if others could see that you were getting something important wrong, but they didn’t bother telling you. Whether you are giving or receiving feedback, it provides a wonderful opportunity to learn and to strengthen relationships.

We are living in a world where there is so much anger and hostility. Let’s stand against that by choosing to be polite and kind. People are rarely making mistakes intentionally so, cut them some slack. When you are delivering feedback, see it as an opportunity to practice love and kindness to a fellow being.

In the case I have spoken of here, David didn’t criticise me and just tell me that I was wrong. He did the following:

There is nothing complicated in that but it was a lovely thoughtful email that left the recipient feeling good.

Isn’t that the way that all feedback should be?

Making the best use of the feedback you give and receive requires that you have the right attitude and values.

If you need to discover, define and prioritise your values 'Values Based Living' will teach you to do so.

Enjoy each moment life offers you

The Emperor’s questions: focus on what is important