What you think of me is none of my business

What you think of me is none of my business. It sounds strange. Surely, my reputation in the eyes of others is my business? Most people struggle to come to terms with this concept. In a world where people virtually sell their souls for a glimpse of success and, television is dominated by a constant bombardment of 'reality' television; how can we not be concerned by others'  opinions of us. When I first heard of this philosophy, I rejected it but when I finally adopted it, I quickly experienced reduced stress, reduced anxiety and reduced worry. As a consequence, my life became a happier and healthier experience. So I would urge you to consider adopting the philosophy 'what you think of me is none of my business'.

As a kid I was always very fat, or as I prefer to say; I was pleasantly plump.  There probably isn't a name that I was not called but there is one incident that really sticks in my mind.

When I was 15, I was walking back to school following lunch break. As I walked in the gates I met 3 of my class mates; 2 girls and 1 boy. They ran over to me all excited as if they had some major news for me. They told me that, the year before, another girl from the class had fancied me. The excitement was gone though. Now they were in fits of laughter. They spent the next five minutes (though it felt like an eternity) laughing into my face at the idea that a girl could like me. I let them finish their laughing and casually walked off, pretending not be hurt. But it hurt that day and it hurt for a long time afterwards.

The bitterness and hurt that I felt over this incident and the many others instances of abuse, only subsided when I read the following quote by 'Dr. Wayne W. Dyer':

What you think of me is none of my business

It took some time to accept but eventually, I realised that I was partly responsible for the pain that I had felt. I could not control what others thought of me; no more than I could control their actions. The one thing I had under my control was my reaction to their behaviour. What others think of me will never have any importance to me, unless I choose to give it that importance. It cannot hurt me unless I choose to let it hurt me.

For this reason I now try to live my life by the philosophy of 'what you think of me is none of my business'. I try not to get upset when somebody insults me and I try not to get carried away when someone compliments me. I realise that whether the other person thinks positively or negatively of me, it has no bearing. I am still the same person either way.

Develop clearly defined values and live by them so that you do not need to fear the opinion of others. Define your values with 'Values Based Living'. 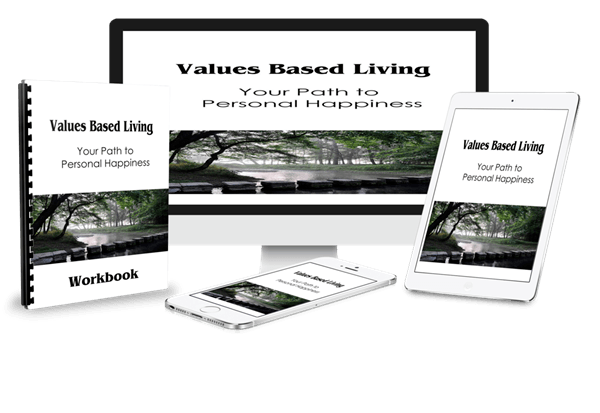 Why not give it a try?

Do others influence your decisions?

7 Ways to be yourself when others disapprove

Why approval seeking is a major waste of time