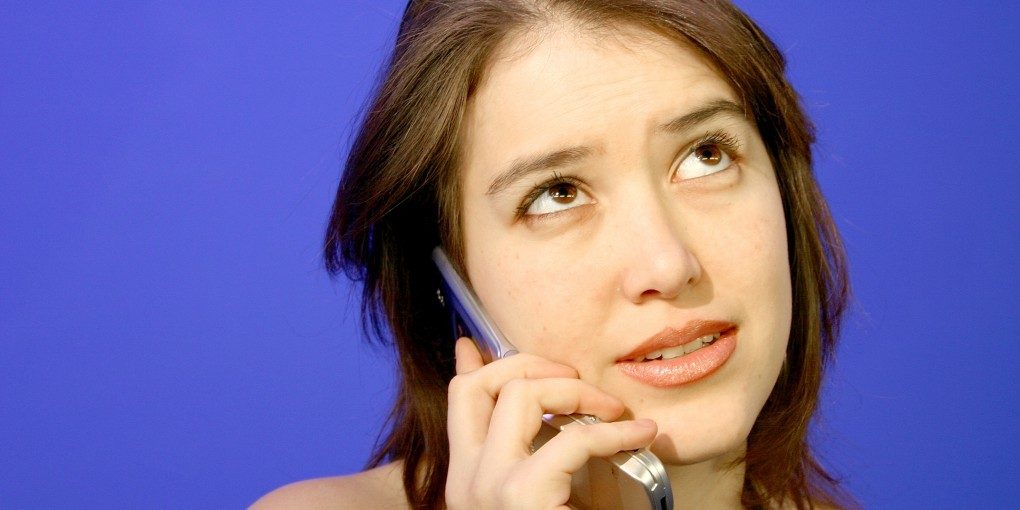 9 Ways to be a conversation killer

Conversation killers are little behaviours which irritate people to the extent that they want to kill the conversation quickly. You are likely to have at least one conversation killer in your toolkit. You may not recognise it, and you probably do not mean any harm, but it can have a negative impact on your relationships.

​When you avoid converstaion killers and communicate openly, you will have take large steps towards developing your assertiveness. For more steps, check out my FREE Report.

​If you do not want to be a conversation killer, you will want to avoid the following behaviours:

When you get angry or annoyed in a conversation, it is easy to start calling people names or labelling them and their behaviour. Other people see this as a personal attack, and they may be right, so they go on the defensive. You soon end up with 2 angry people who are incapable of having a civil conversation.

Tip: Focus on behaviour rather than personalising.

You might think that you are an amateur psychologist who understands exactly why people behave the way they do. However, it is unlikely that you know why other people are behaving the way they are. When you try to analyse someone's behaviour it is sure to alienate, irritate and anger them.

Tip: If you do feel the need to offer some advice, or if it is asked for, try using reflection e.g. ‘Could it be due to ...?’ This method tells the other person that you are only offering a viewpoint and allows them the opportunity to offer their opinion.

Evaluating someone’s behaviour and telling them what they should, or should not, have done is a major conversation killer. Nobody likes to be judged. If you already know that something went wrong, the last thing you want is somebody else pointing it out to you. Simply pointing out failings is not constructive. Not only will it kill that conversation but the person will be less likely to open up to you in future.

Tip: Rather than telling them what went wrong, coach them i.e. ask them what they think went wrong, and how they would behave differently next time.  You can then, if needs be, ask their permission to offer a suggestion.

4. Telling them what to do

When people come to you with a problem, they rarely want you to solve the problem outright. They want you to help them to solve the problem. This enables them to feel empowered. You may think that you are offering advice but if you are being prescriptive, you are telling them what they should do. Also, ask yourself honestly, how you would react if they don’t follow your advice. If you would have any issue with it, you are not offering advice; you are telling them what to do.

Tip: As with point 3, coach them and help them to come to their own conclusion.

Similar to telling them what to do, you are demanding that someone perform a particular task. Demand makers often try to disguise their demand as a question but their body language often gives them away. If you do not wait to hear the response, or if ‘No’ is not an acceptable option; you are not asking, you are demanding.

Tip: whenever you make a request of somebody, ‘No’ must always be an acceptable response.

You know those times when somebody praises you and, coincidentally, they make a request of you straight afterwards? Avoid doing it. Even if the praise is sincere, it will not come across that way. The other person will naturally assume that you are just ‘buttering them up’ so that they will do you a favour. Insincerity is a serious conversation killer.

Tip: When offering praise, make it the sole purpose of the conversation. That way it is more sincere and believable.

Tip: Remember that the purpose of conversation is too open up communication and build relationships. Ask questions which cause the person to pause and think. This presents them with the opportunity to express them self. You will learn more about them and they will feel valued and listened to.

You may think you are being supportive when you utter those old clichés:

‘There are plenty of more fish in the sea’

‘Everything will work out fine.’

‘It will all be for the best.’

There are many more clichés to this effect. While things generally do turn out fine and there usually are plenty more fish in the sea; you have no evidence to support this. By offering up these sayings, you are not reassuring the person, you are belittling the emotions which they are currently experiencing.

Tip: Remember a time when you were really upset. At that time, did you really feel that things were going to get better? It’s unlikely. You probably felt the need to experience and express your feelings before you could move on.  You needed to live the present moment before you could live in future. When you offer patronising clichés, you are trying to get people to move forward before they have experienced the present.

​When you avoid converstaion killers and communicate openly, you will have take large steps towards developing your assertiveness. For more steps, check out my FREE Report.

You may feel awkward with the subject matter and choose to change the subject. In doing so, you are telling the other person that you are not open to communication. Also, effective communicators rely on their ability to gauge the emotions of others. If you change the subject every time that you feel uncomfortable, how do you expect to improve your emotional intelligence?

Tip: If you are feeling uncomfortable, you can tell the other person that you are not accustomed to this type of conversation but you are willing to listen and offer whatever assistance you can. Most people will appreciate your honesty.

It is easier to develop good conversational habits when you have a clear set of values and you respect the values of others. Learn more with Values Based Living.

12 Things an assertive person should be able to do. Are you assertive?

Most Popular
Recent
Decision-making fatigue – the problem of too much choice 0 comments
Why are you receiving the silent treatment? 0 comments
Are you being aggressive? 12 signs of aggression you need to recognise 0 comments
13 Simple strategies for building trust 0 comments
What did you communicate? It probably wasn’t what you think 0 comments
Decision-making fatigue – the problem of too much choice April 20, 2021
Ask smart questions to solve your problems April 1, 2021
The danger of the victim mentality March 29, 2021
Take time to relax and achieve more March 29, 2021
7 Personal development questions you must ask yourself March 26, 2021